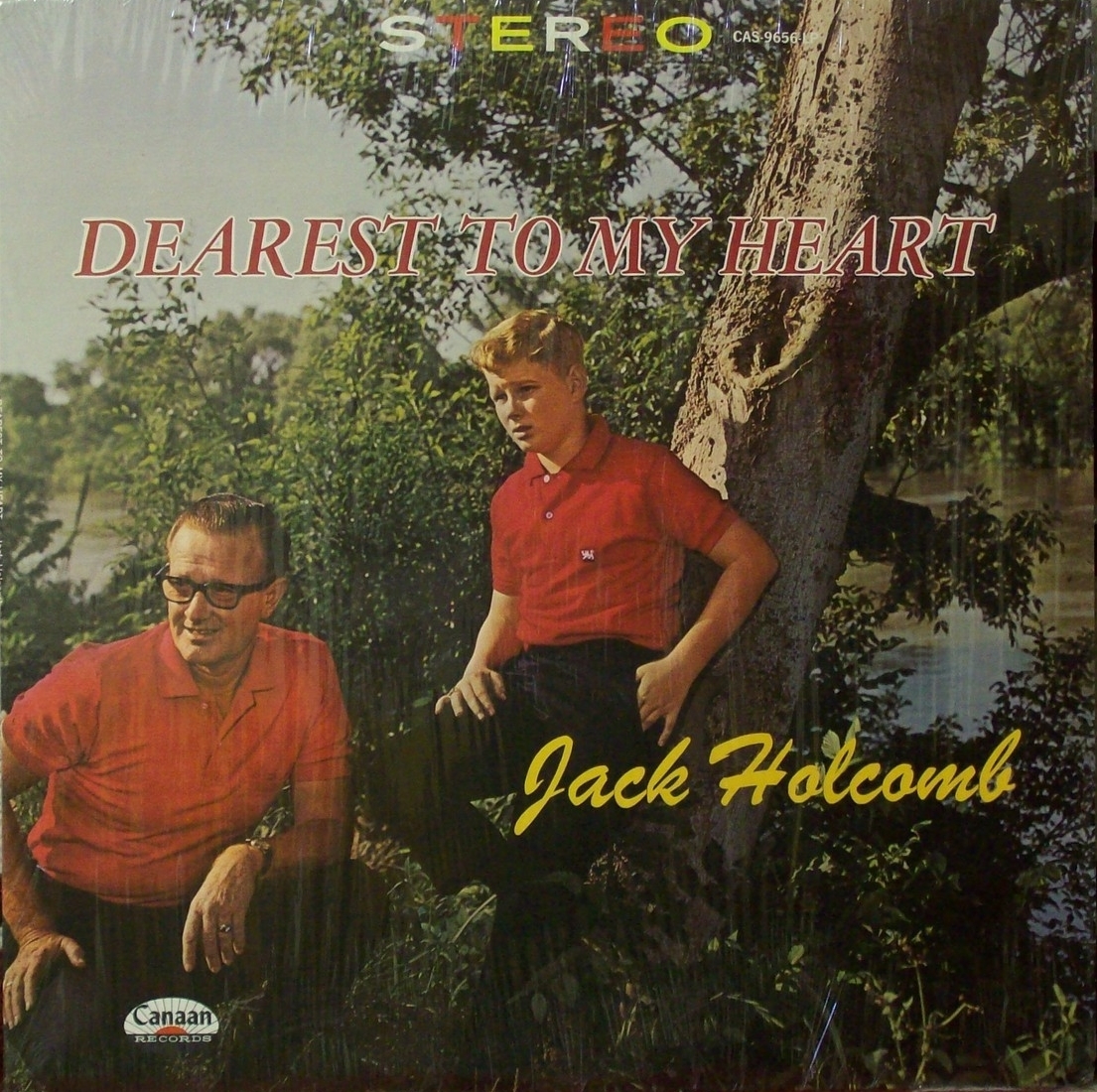 The man once called “Americas favorite gospel song stylist”, Rev. Harold Jackson “Jack” Holcomb, has been gone for over 40 years, but his albums are as popular today as they were in his fifteen-year recording career. Here in this space I will share what I have learned about Jack Holcomb, information that has not been easy to find because Jack has been gone since July 1968, long before there was a World Wide Web. Many people have joined with me and helped to build up this web site, and I hope you will, too. We want this to be a resource for people who are interested in knowing more about a fellow Christian who loved his Lord and raised his voice in songs of praise his whole life long.

Available on this web site are three special resources: a Discography of all of Jack's albums, which lists format, year published, publisher, and CAS number; there is also a complete Song Listing with all of Jack's songs listed in alphabetical order and searchable so that you can find that special song you remember; and lastly there is the list of information snippets below, taken from articles or testimonies or Jack's own words, telling more about the life of a great gospel singer, preacher, storyteller, and evangelist so that his story and music may continue to bless others as they have blessed you and me.

LET'S SPIN SOME PLATTERS!! Can you hear the music playing? These are raw recordings from old vinyl with all of the click and hiss and the warmth of unedited, unimproved, undigitized LPs you've listened to for nearly 70 years! These days I clean them up and digitize them to save them for posterity, but there's nothing like putting a record on the player and letting it take you back in time.